This second Finland`s city (or, as some count, the first) is the oldest one in the country. It`s the first Finland`s capital and now it`s the official Christmas capital, decorating the main Christmas tree in the country, city of the oldest university of Finland … That`s all Turku, having so much to offer you to feed your hunger for culture, history and architecture!
The Castle and Cathedral are the two poles of historical Turku, between which is the soul of the city – picturesque Aura river, that is place to walk by up and down the embankment especially in the summer or drink coffee in one of various boat restaurants.
The great way to plunge into the history of the city is to visit Turku Castle and it`s fascinating historical museum of medieval Turku. Built in the 1280s, it was the main fortress of Finland, the administrative center of the country during the entire period of the rule of the Swedes and until the very beginning of the 19th century. In the XX century the castle was restored and returned to its medieval appearance. Nowadays it`s considered to be the most valuable historical monument in Finland.
Medieval hear of the town is majestic Turku Cathedral. This Mother Church of Evangelical Lutheran Church of Finland initially, it was a small wooden church of St. Mary, located in the city of Turku, the building was rebuilt in stone by the 16th century. The restoration after the Great Fire in 1827 gave the cathedral its contemporary appearance. Now this stunning Cathedral is considered to be the most important religious building in Finland.
Turku was European Capital of Culture in 2011. As locals consider, it`s justifiably. There are plenty of museums and galleries to everyone`s taste! A dozen small museums within walking distance from each other, the open-air Handicrafts Museum, showing traditional Finnish way of life in preserved artisanal crafts and wooden houses, AboaVetus & Ars Nova contemporary art and history museum, covering both archeological area and modern art. Plus many small art galleries as a bonus.
Come to explore this ancient, important city and feel that it really deserves your time! 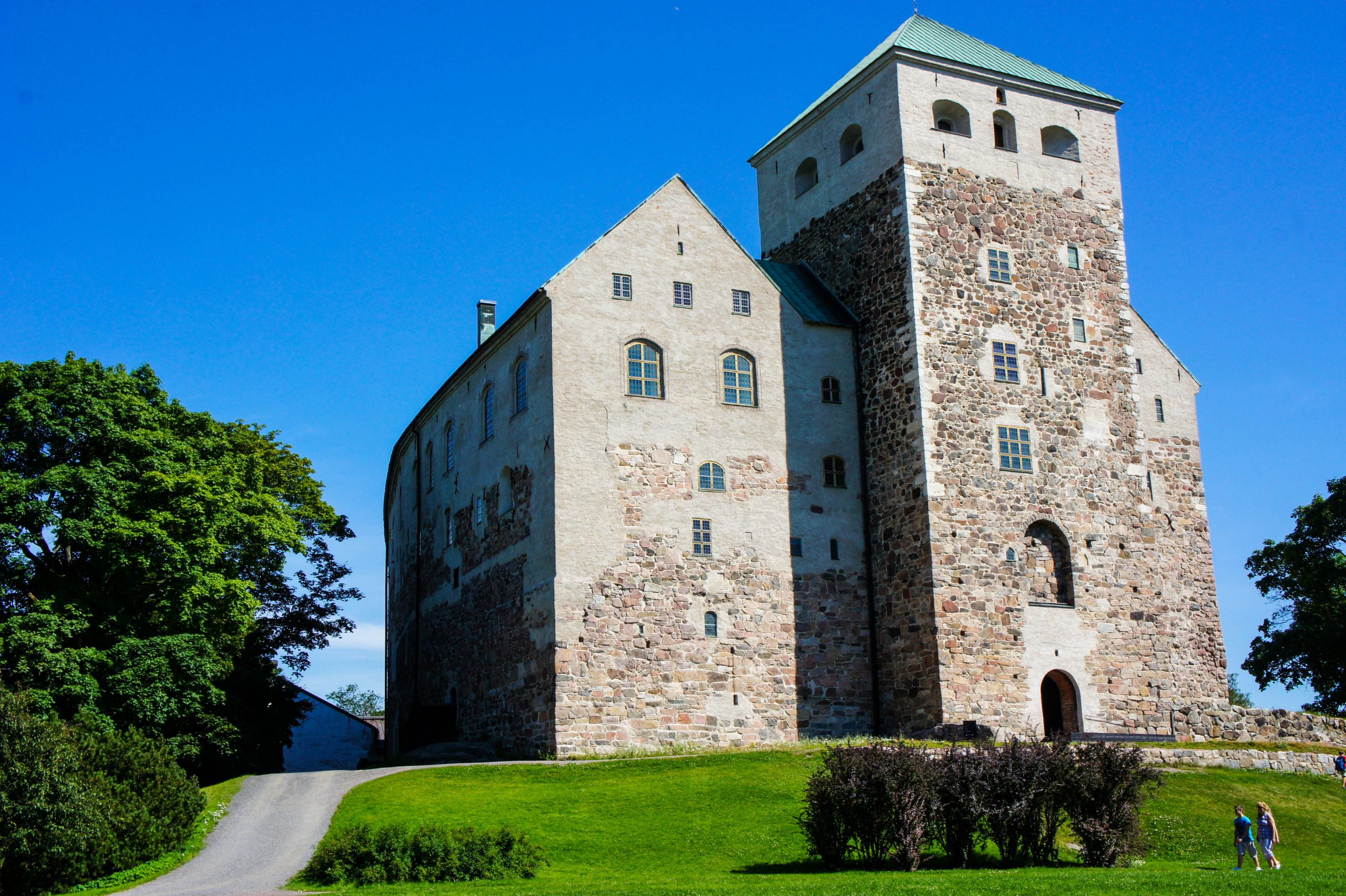 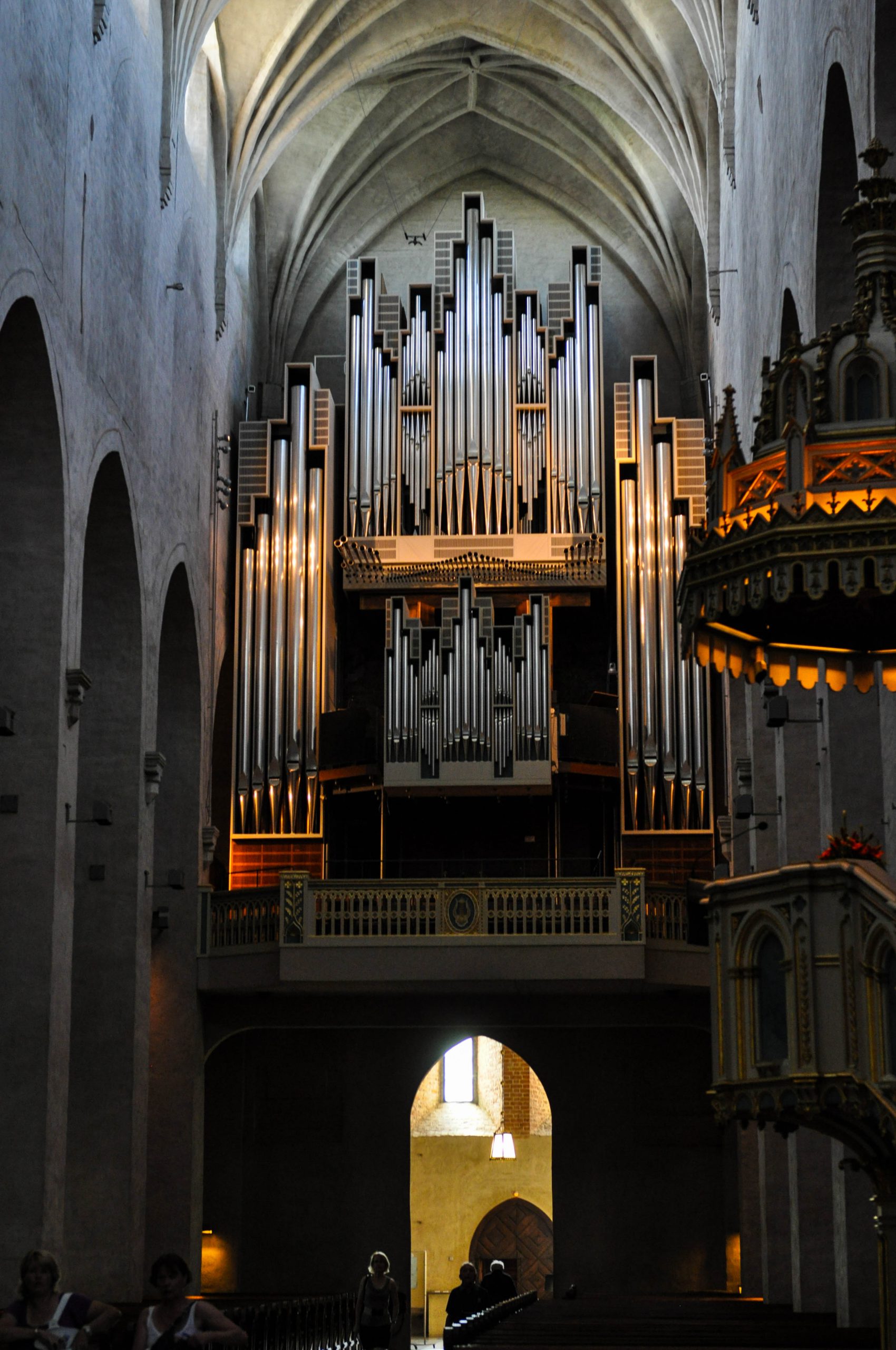 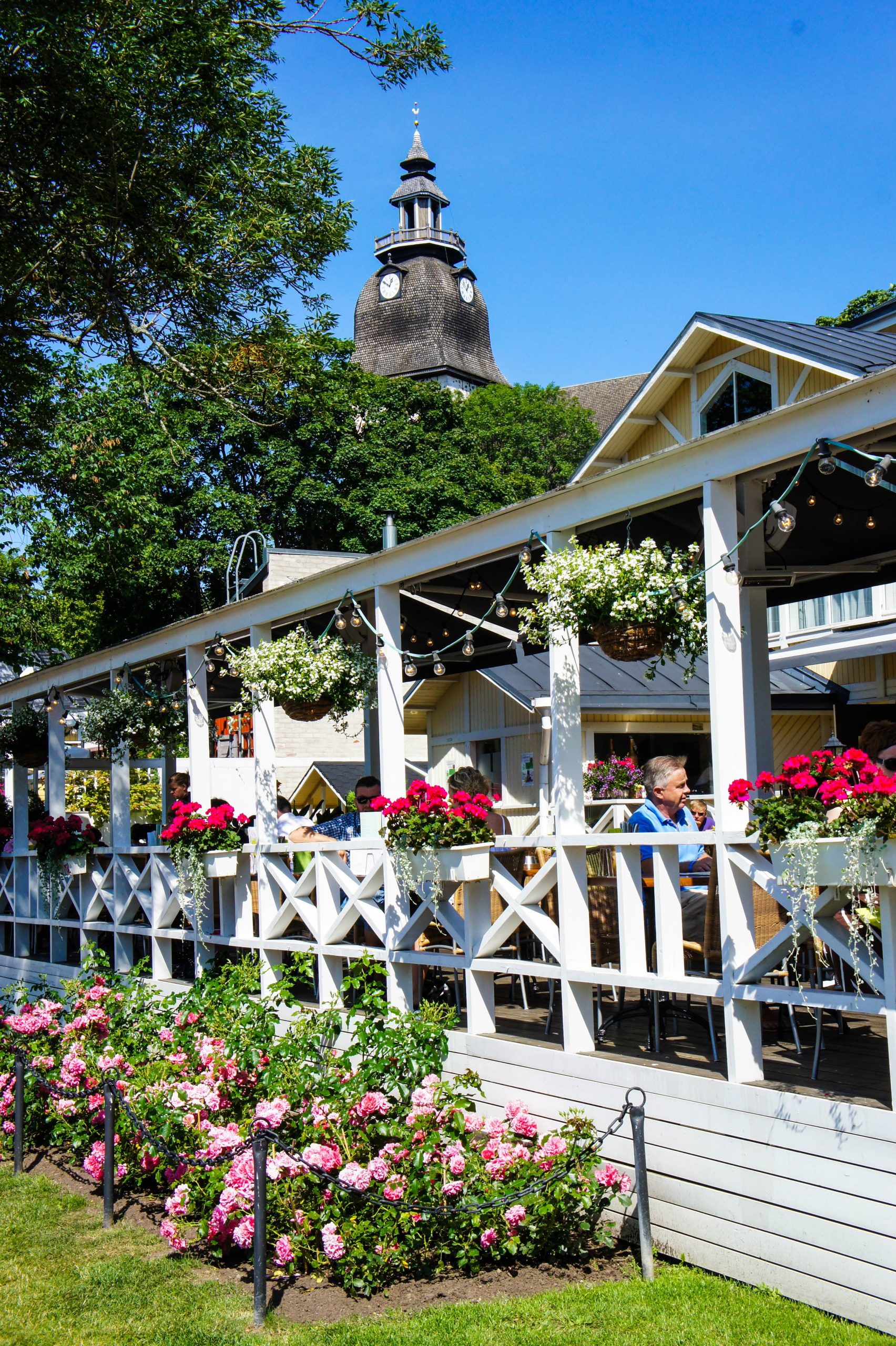 Do you have some comments or questions for us? We’d love to hear from you! Don’t be shy! Feel free to drop us a message!