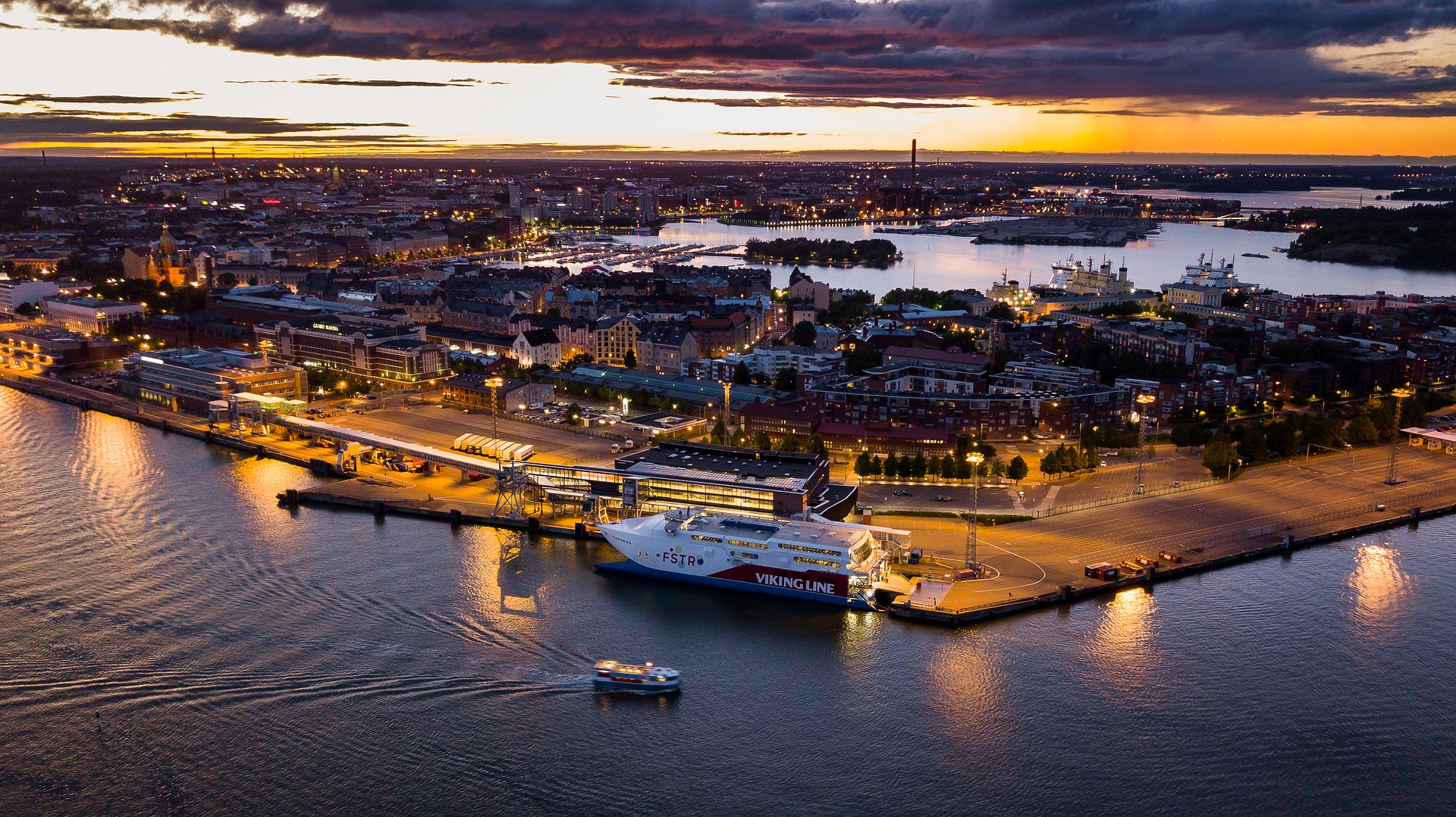 Stockholm is a very picturesque city located on 14 islands connected with each other by 55 bridges.  This one of the most beautiful European capitals has a very long history and is full of sights that are recommended to visit:

–    The Stockholm Palace. There are over 600 historical apartments in this official residence and major royal palace of the Swedish monarch.
–    The City hall of Stockholm is the main symbol of the capital of Sweden. Its golden tower is decorated with three crowns of city`s arm.
–    The Vasa museum is the only ship of 17th century that is saved till nowadays. Now it`s opened for visitors as a museum and very popular among visitors.
–    Skansen is the oldest ethnographical open air museum containing on the huge territory open air cages for animals and over 150 houses and buildings from all parts of Sweden, such as bakery, 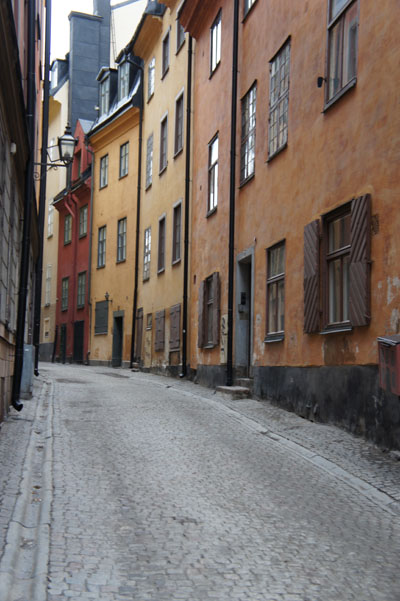 Feel the unique medieval atmosphere in this beautiful city!

Rates are on request.