Private 3 hours city tour with a guide, by car or minivan (1-6 persons)

Visit Helsinki, the city of the highest standard of life in the world!
This young European capital is the third largest Nordic city, but it`s quite compact to explore on foot or on bicycle, however we offen you the city tour by comfortable car.  During 3 hours city tour with a prefessional guide loving this city you will explore the main landmarks of this vibrant capital:

– Helsinki Cathedral/ Helsingin tuomiokirkko, the most prominent building in the city and the Statue of Alexander II, Tsar of Russia and Grand Duke of Finland located on the Senate Square by the Cathedral
– Uspensky Cathedral/ Uspenskin katedraali, the main cathedral of the Orthodox Church of Finland
– Sibelius Monument/ Sibelius-monumentti was dedicated to the most famous Finnish composer Jean Sibelius (1865–1957)
– Rock Church/ Temppeliaukion kirkko, located in the very heart of the city, was excavated directly into solid rock!
– the Chapel of Silence or Kamppi Chapel/ Kampin kappeli, having relaxing wood facade and warm lighting that floods its interior walls, offers refuge and the feeling of amazing peace in the heart of the capital
– modern and extremely popular library Oodi/ Helsingin keskustakirjasto Oodi, built in ecomodernism style, was visited by more than 2 million people in 2019 and rapidly became a hallmark of modern Finnish architecture and construction

While city tour you would feel why “Versatile” is the most fitting word for this capital. It`s simultaneously modern and old-styled, cozy and cold, vibrant and measured, crowded squares or Silence Chapel, stunning art nouveau neighborhoods or early neoclassical architecture… World famous design (Helsinki was the World Design Capital in 2012), Nordic cuisine (cinnamon buns, salmiakki and licorice, Salmon soup, rye bread… get ready to loosen your belt!😊), sea-facing landscape is that Helsinki famous for.

Helsinki`s secret is that everyone will find something to it`s taste there, to your taste too! 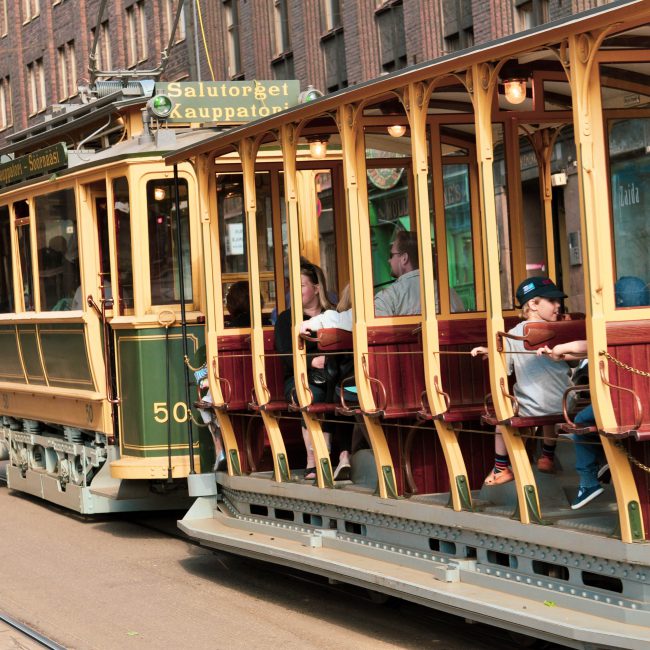 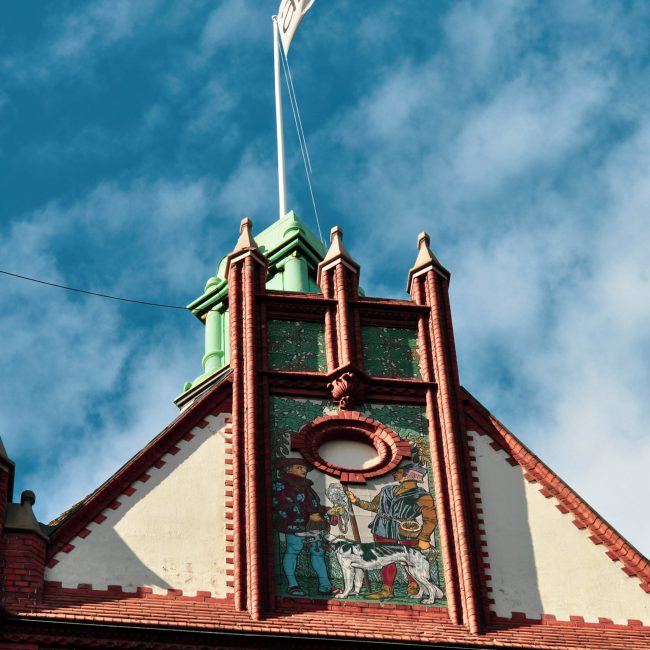 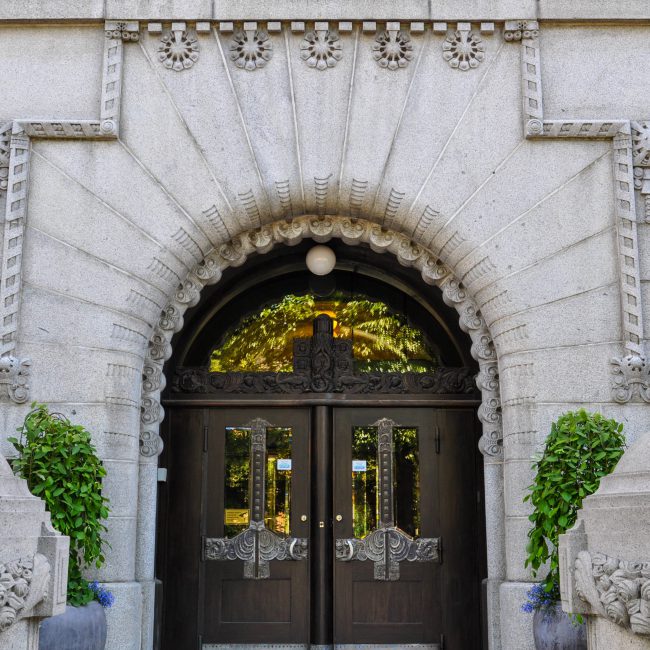 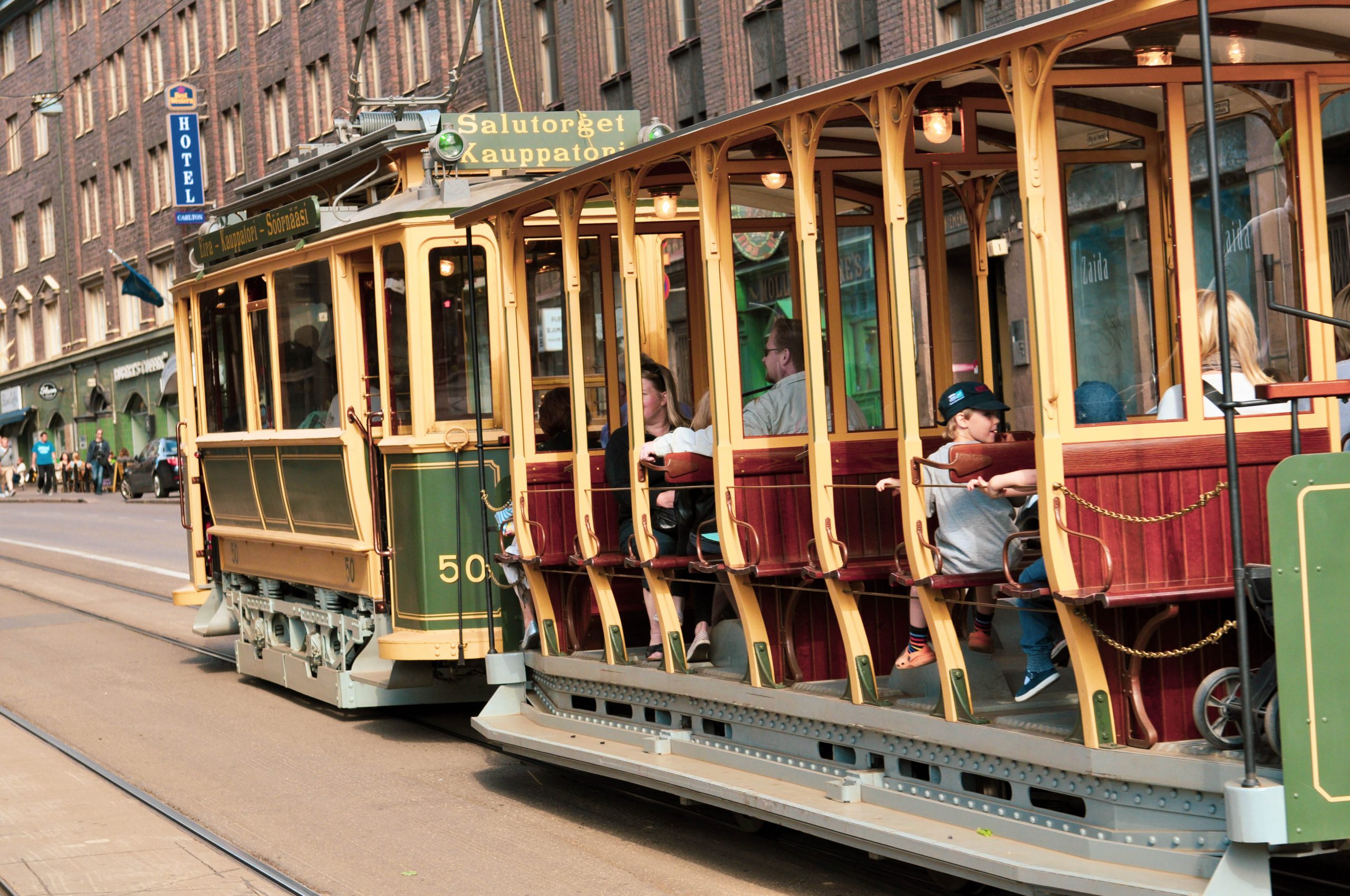 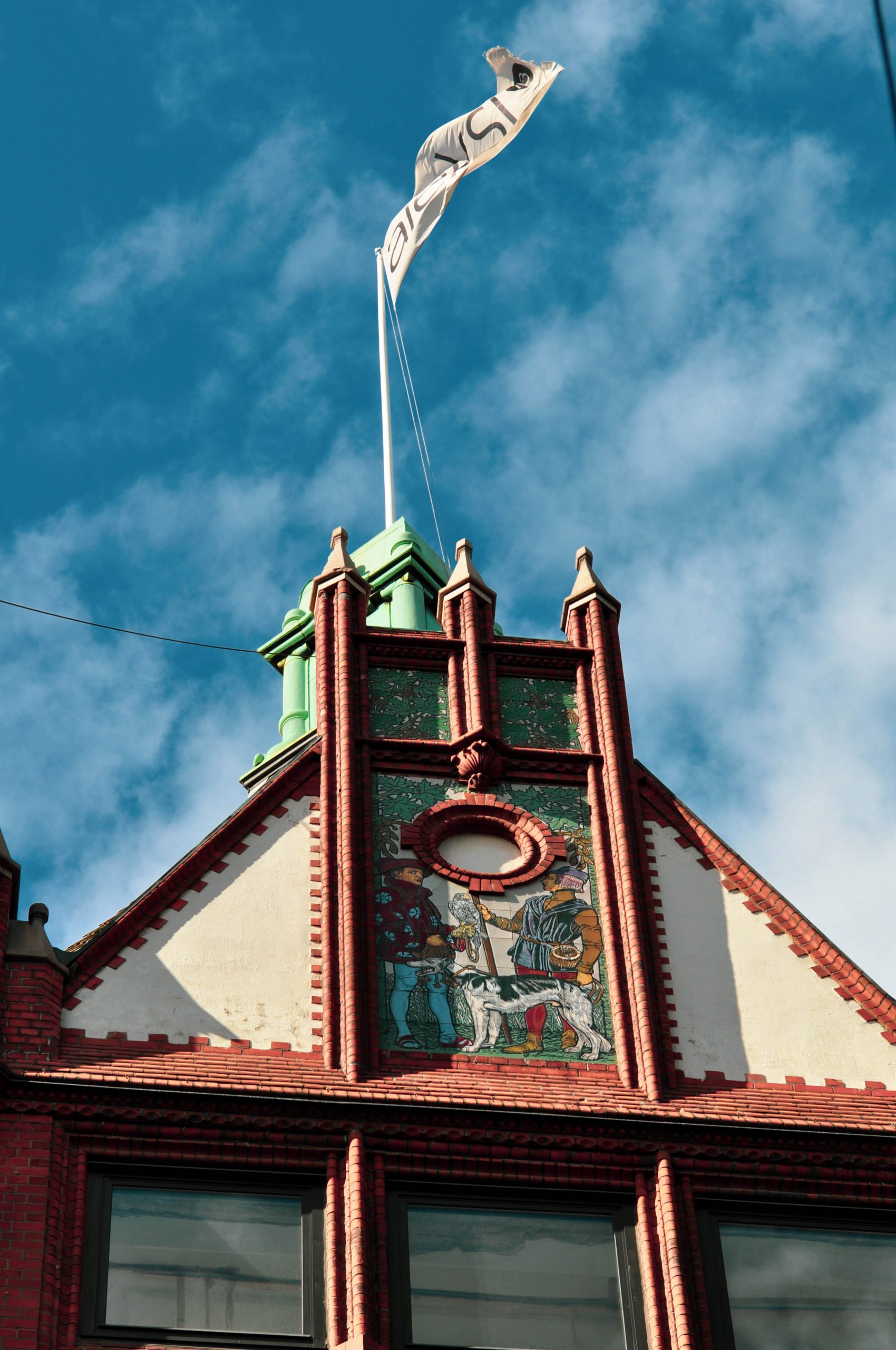 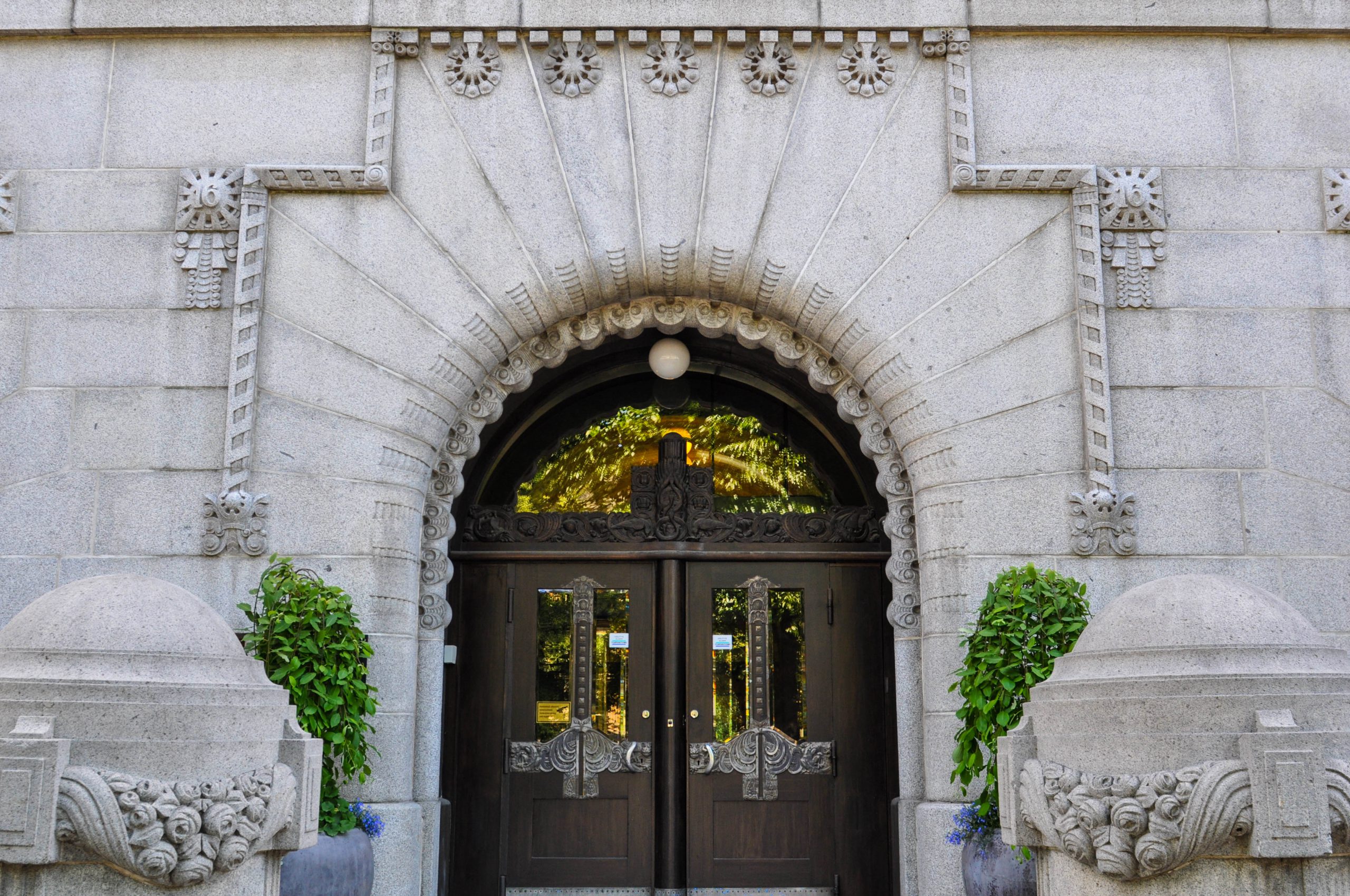 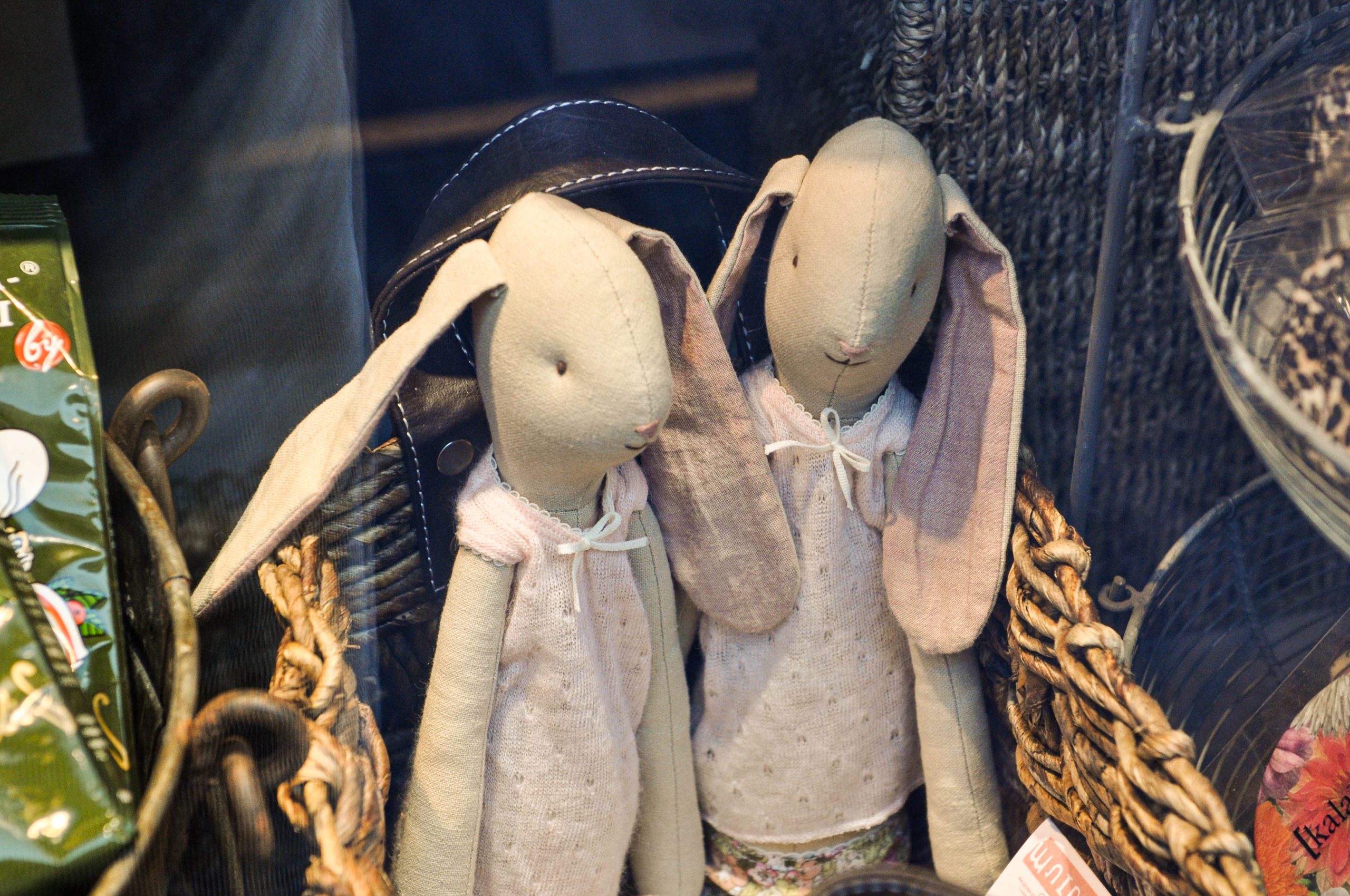 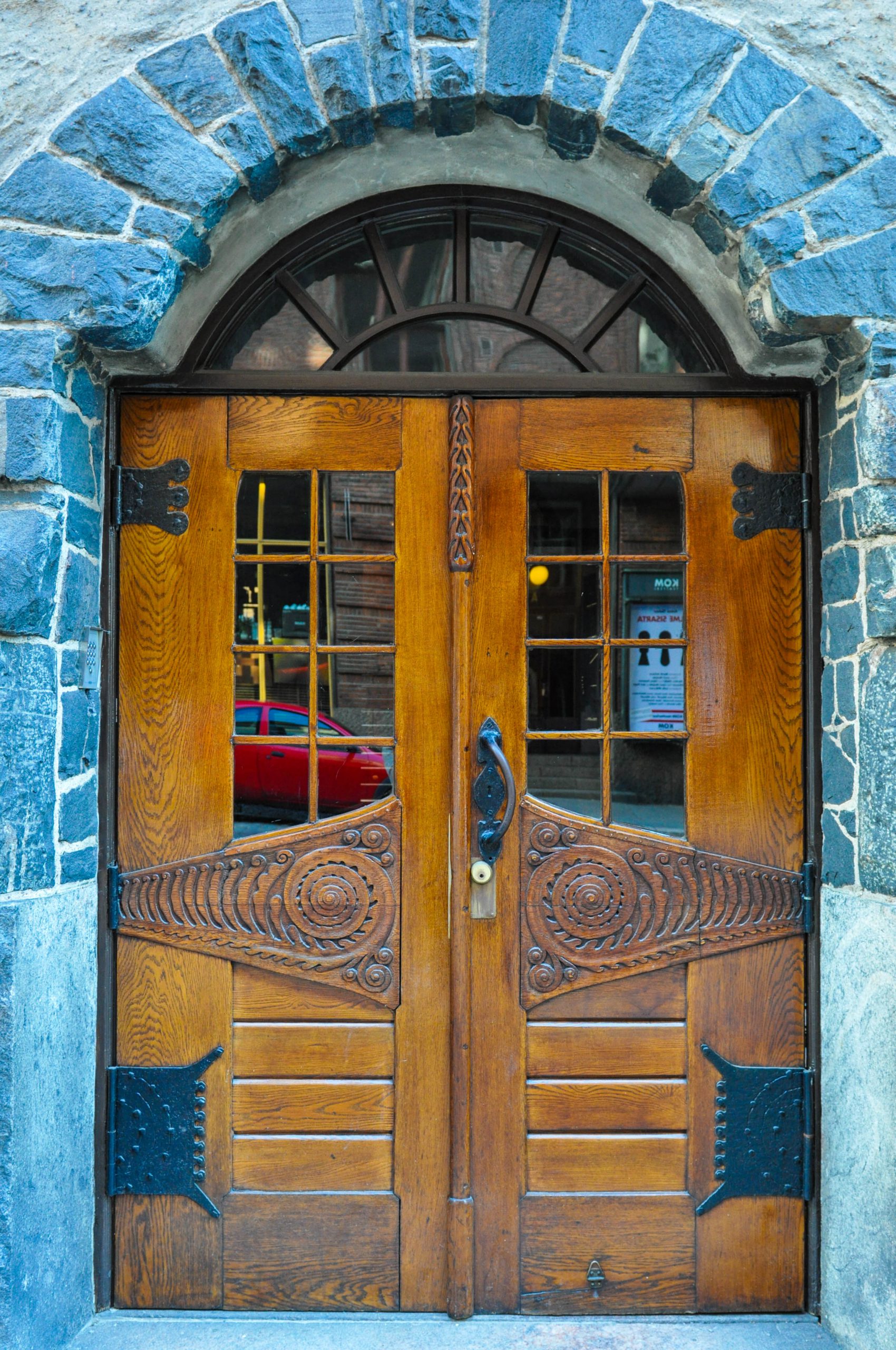 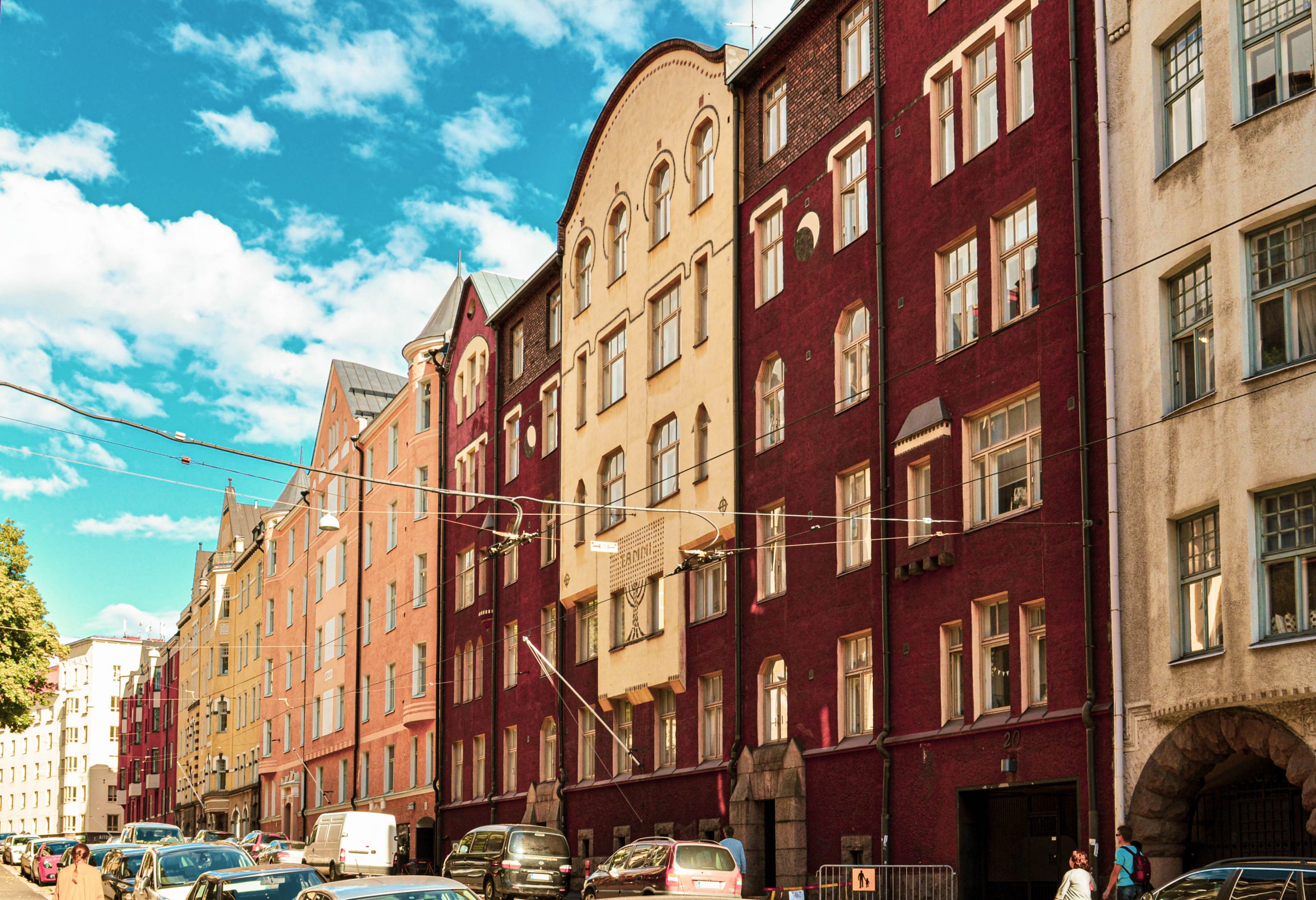 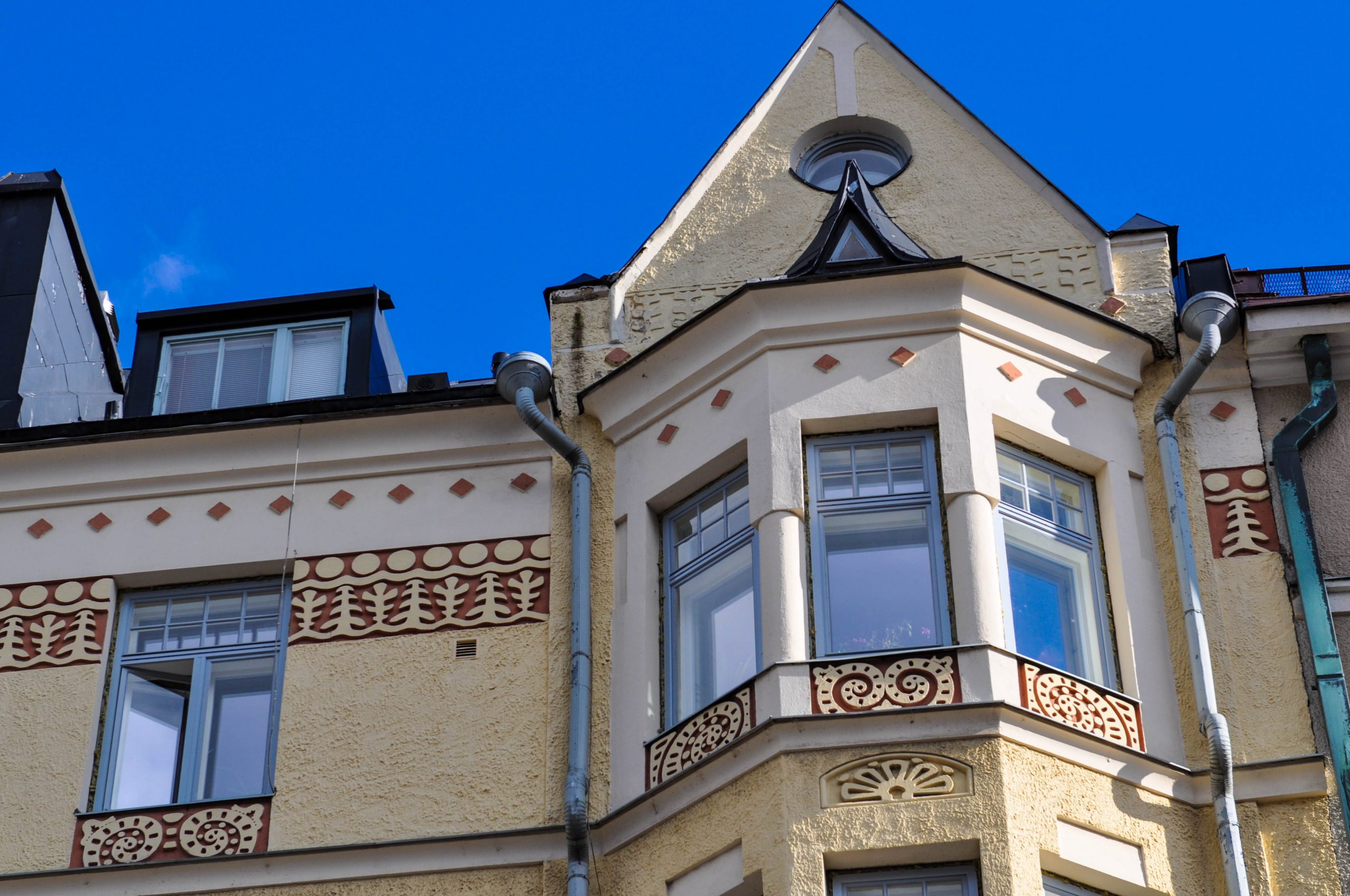 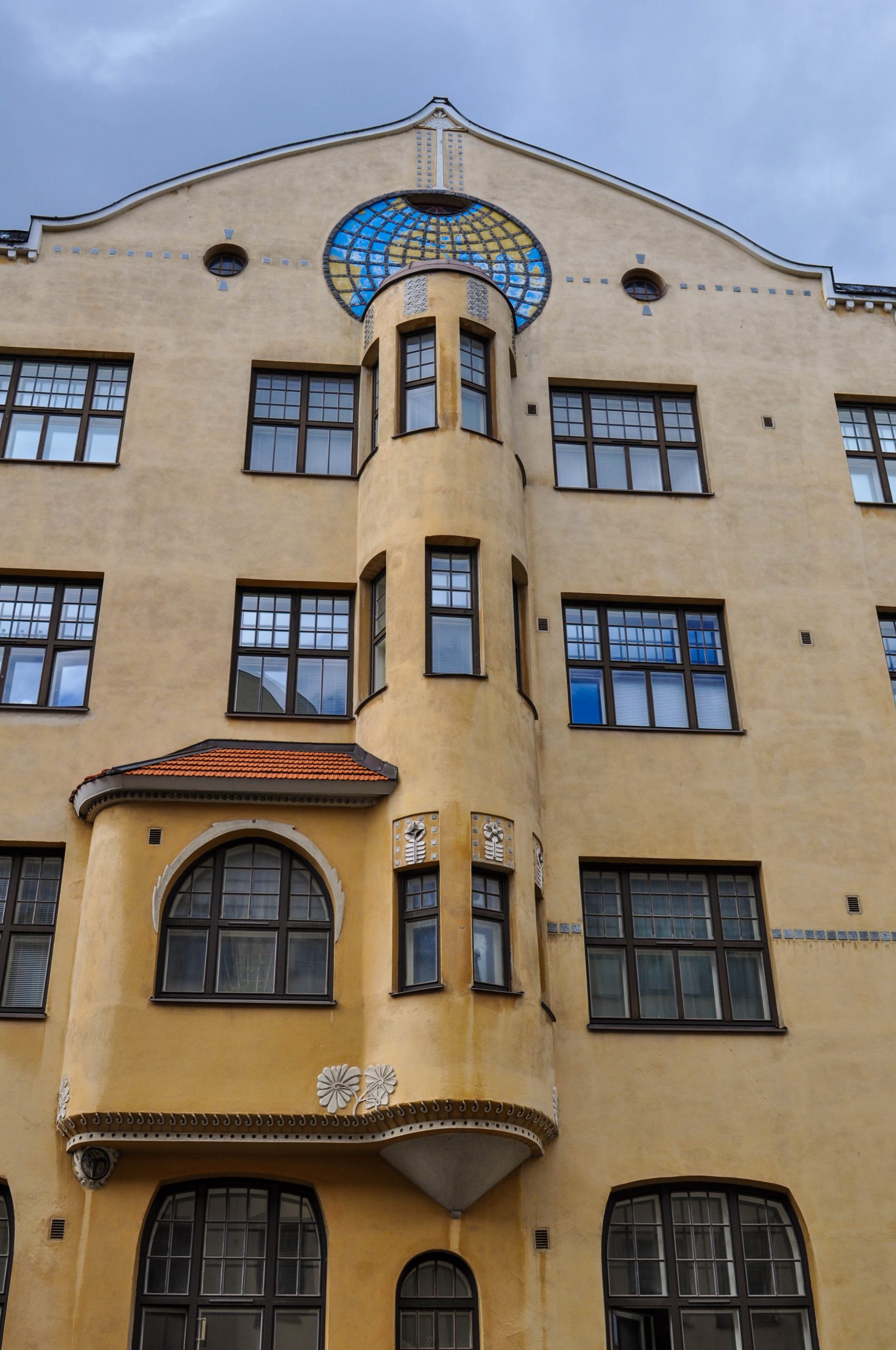 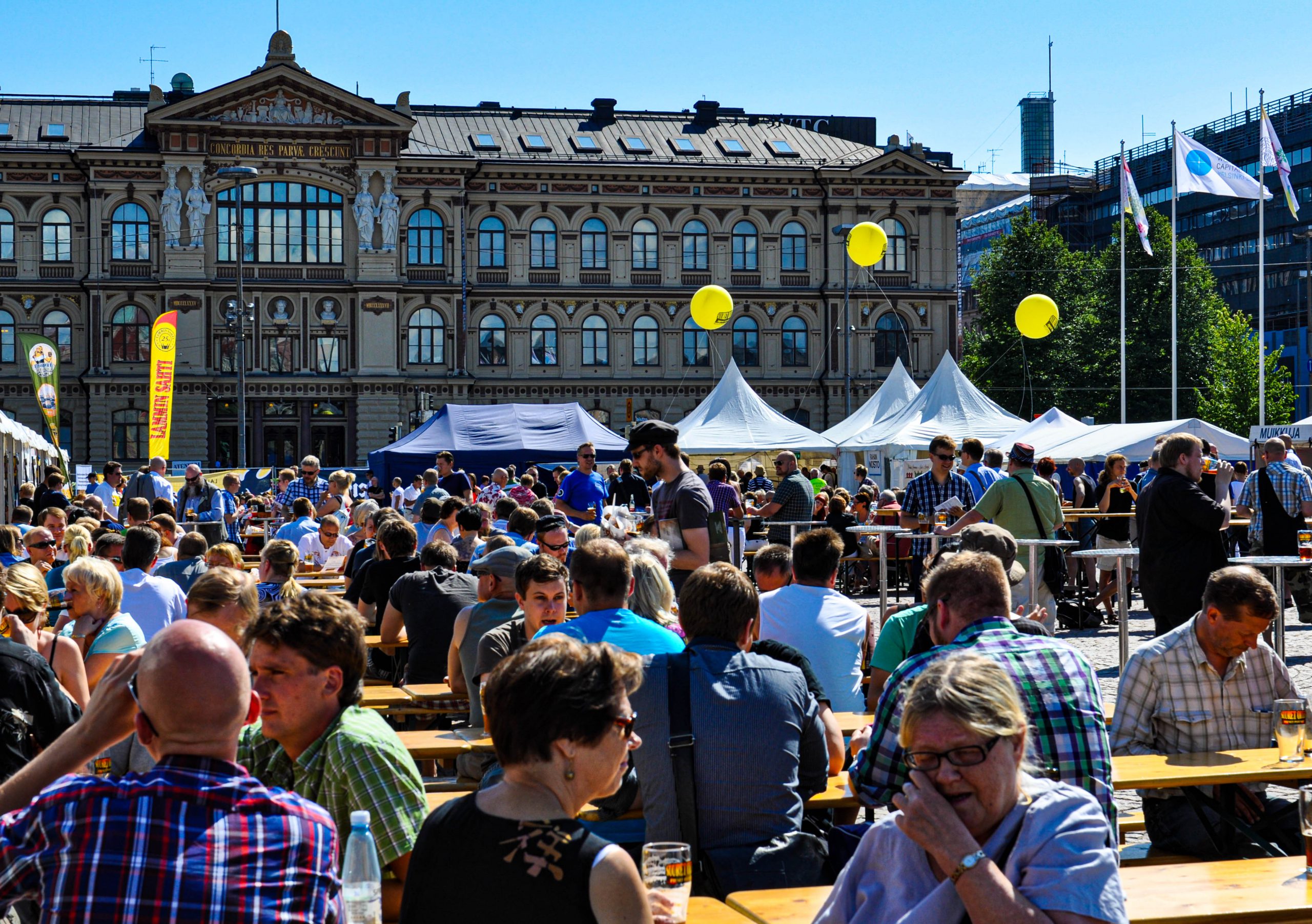 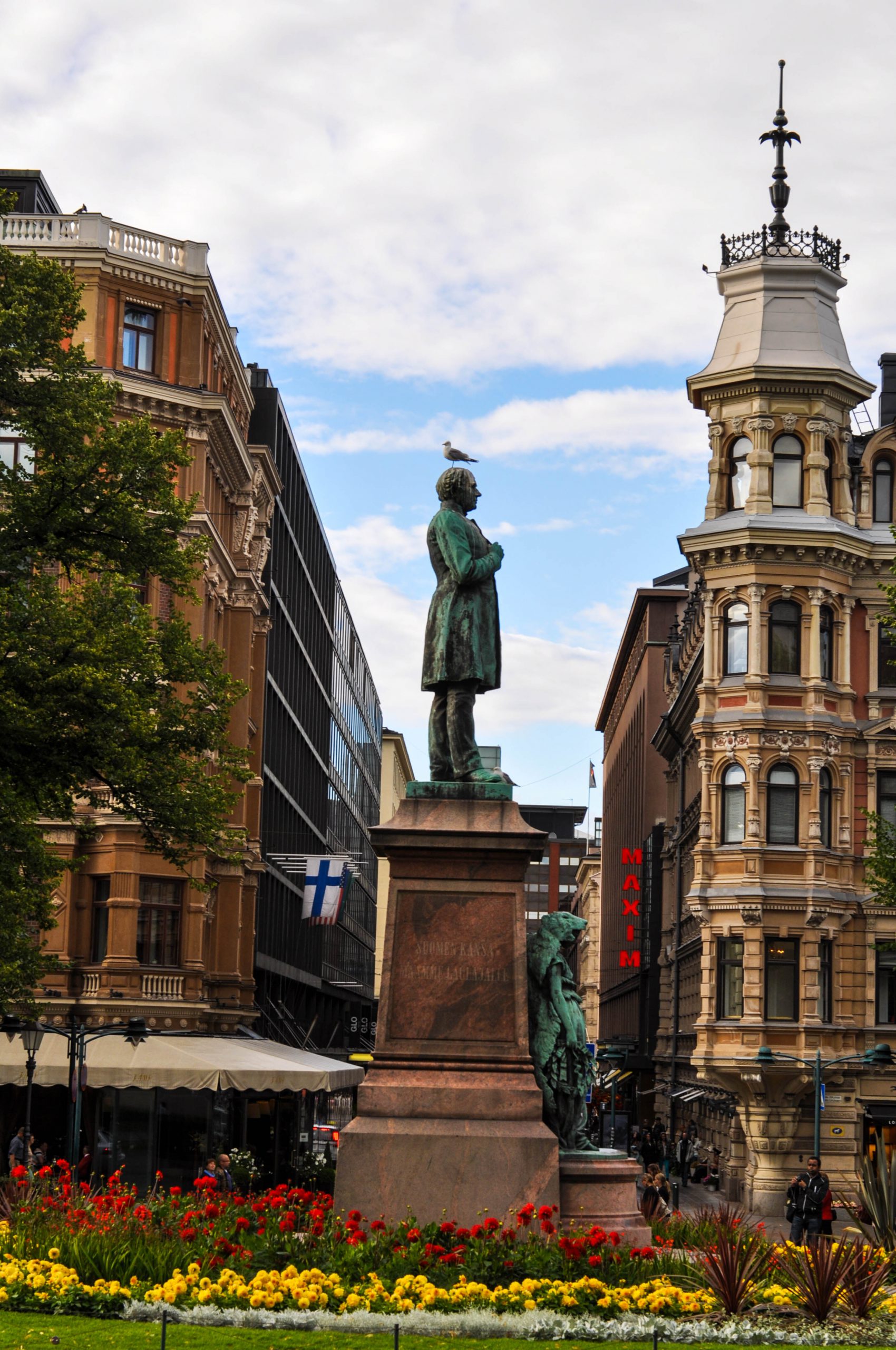 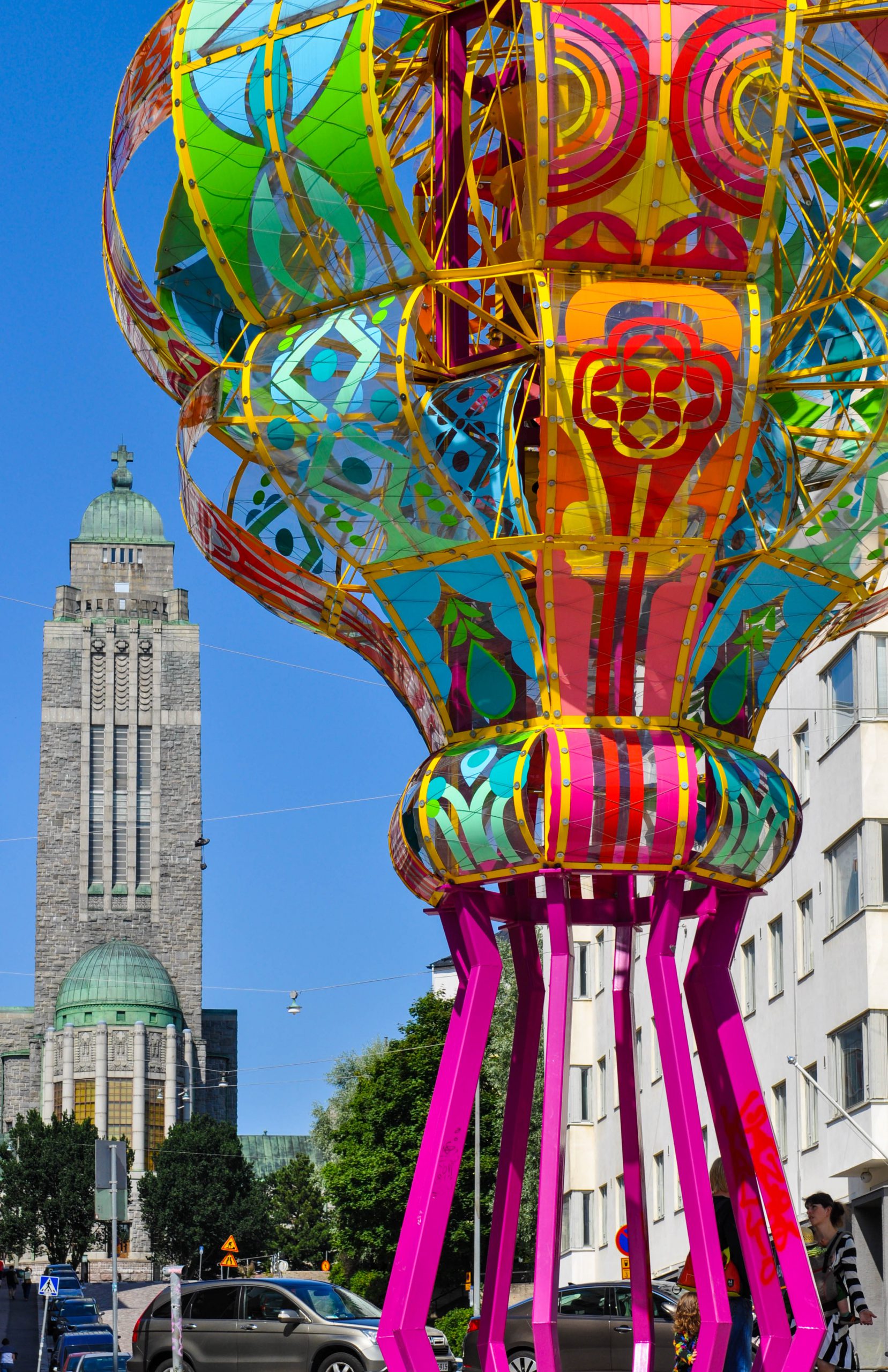 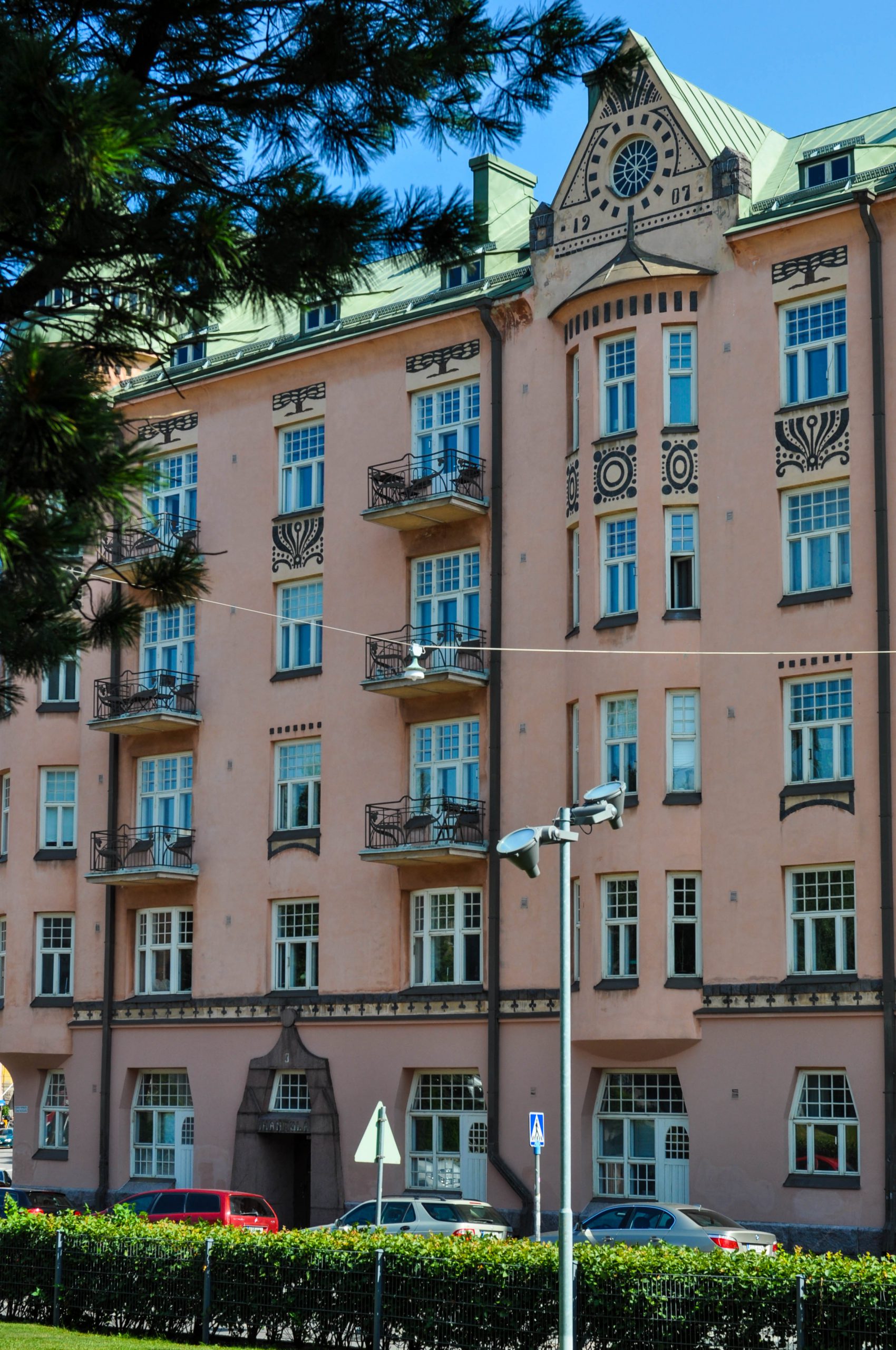 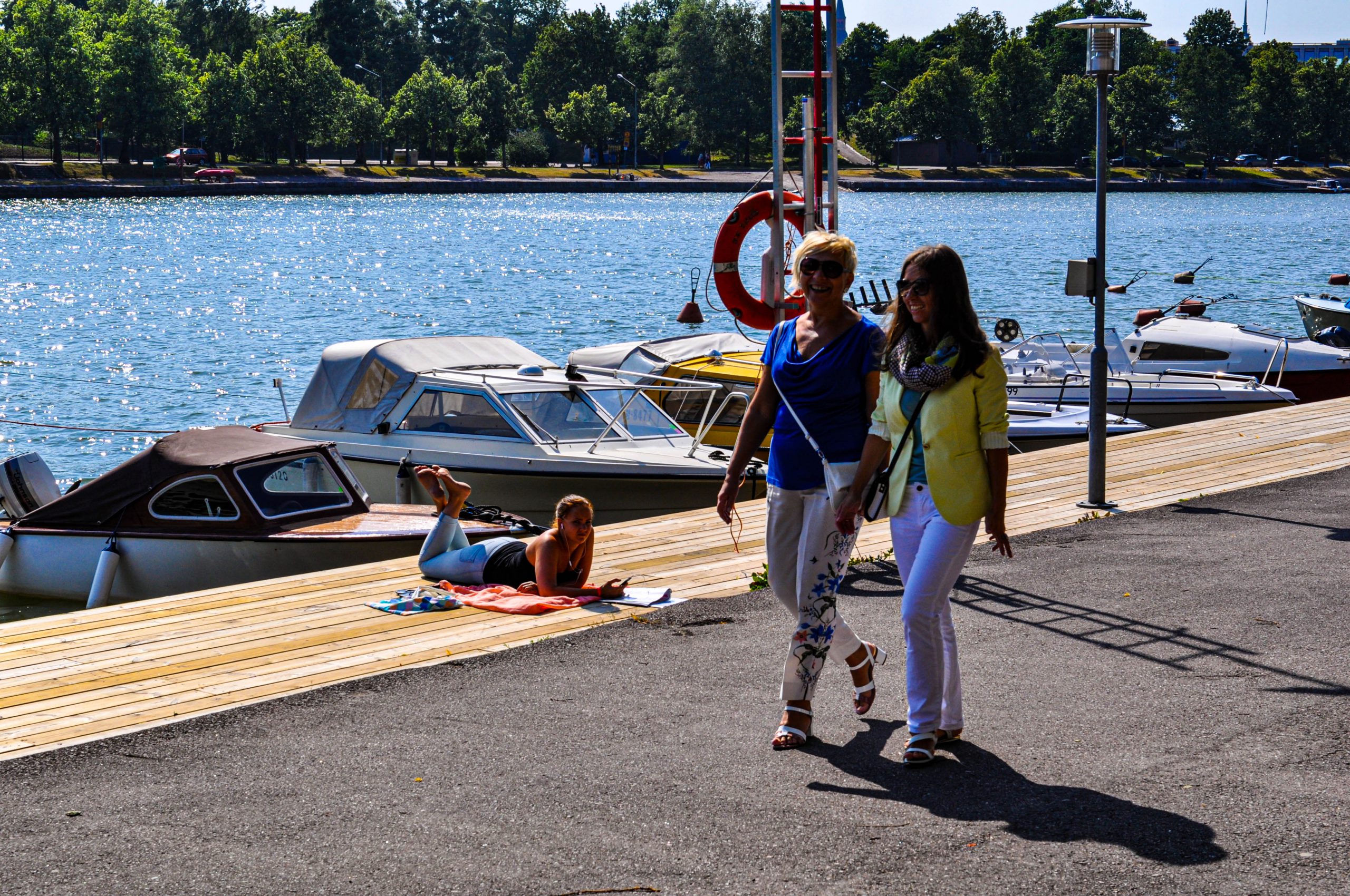 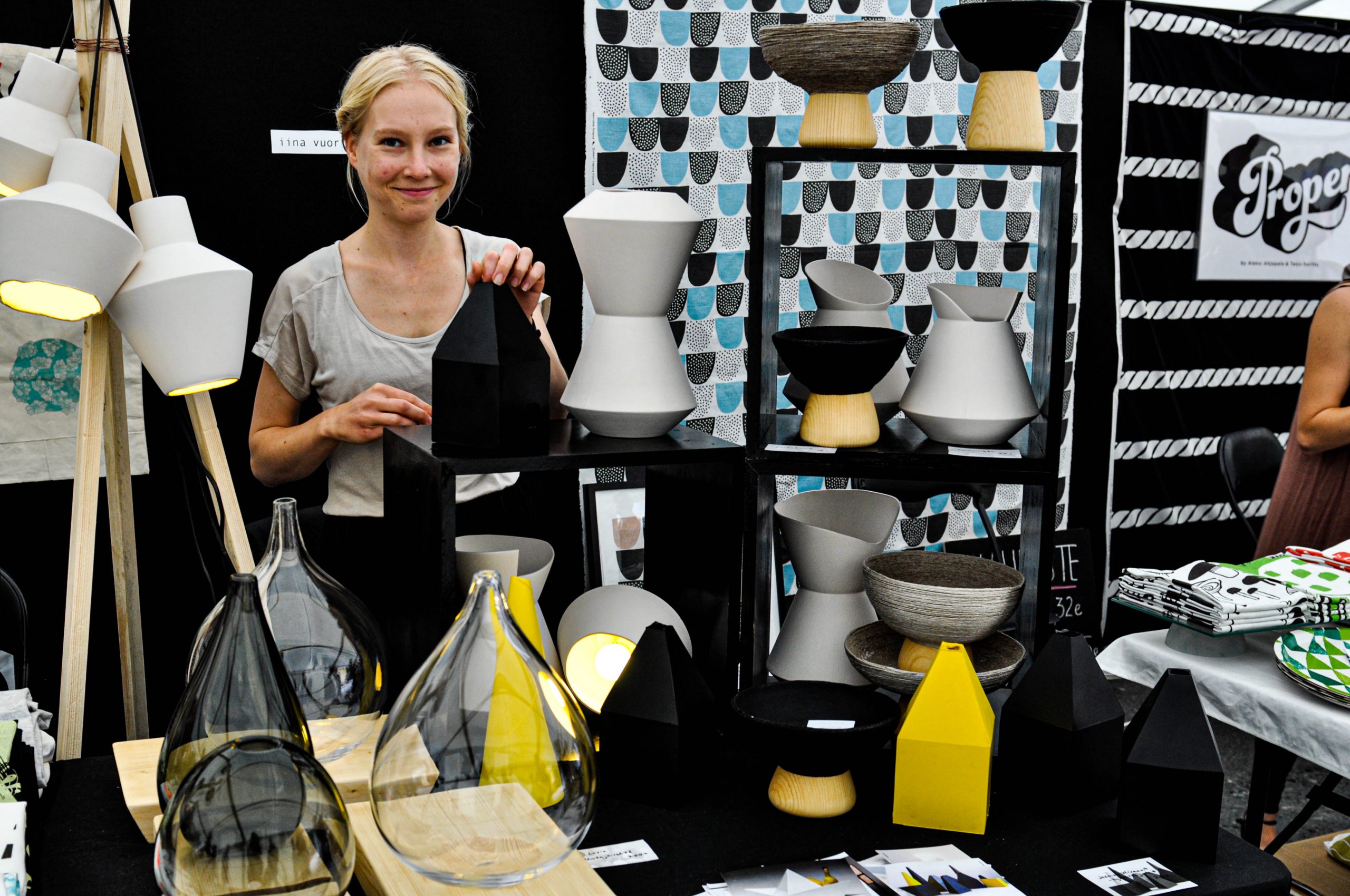 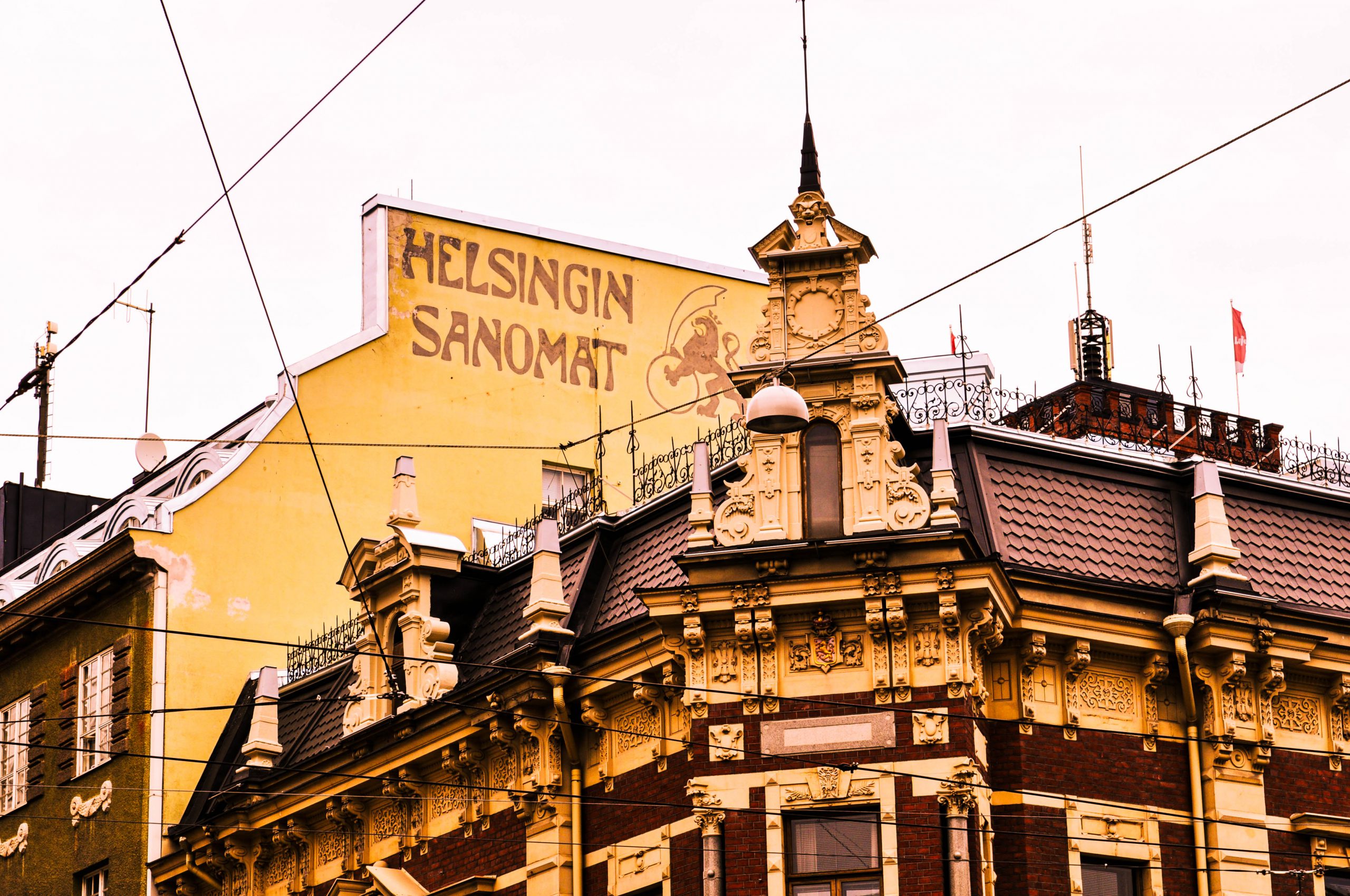 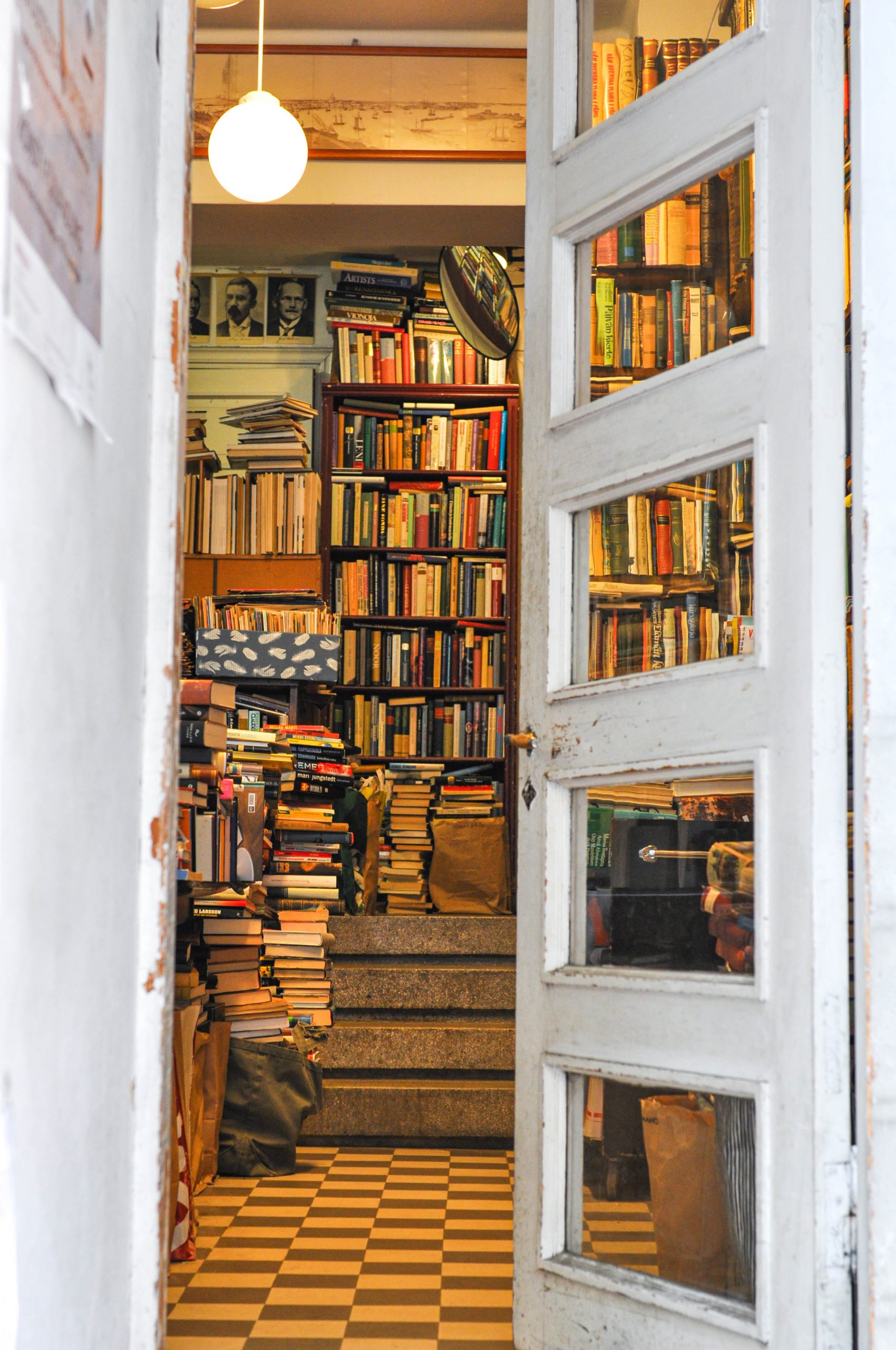 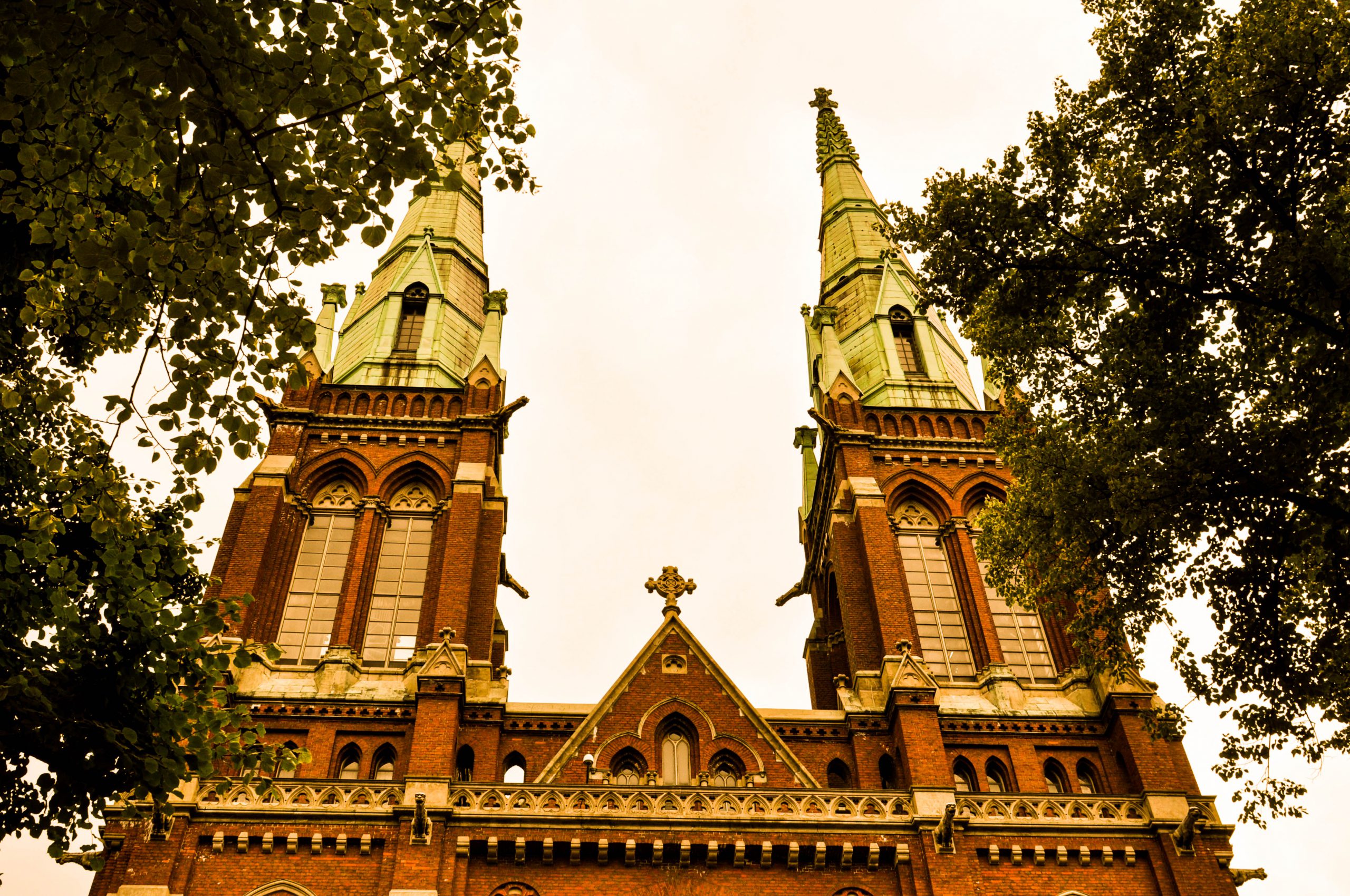 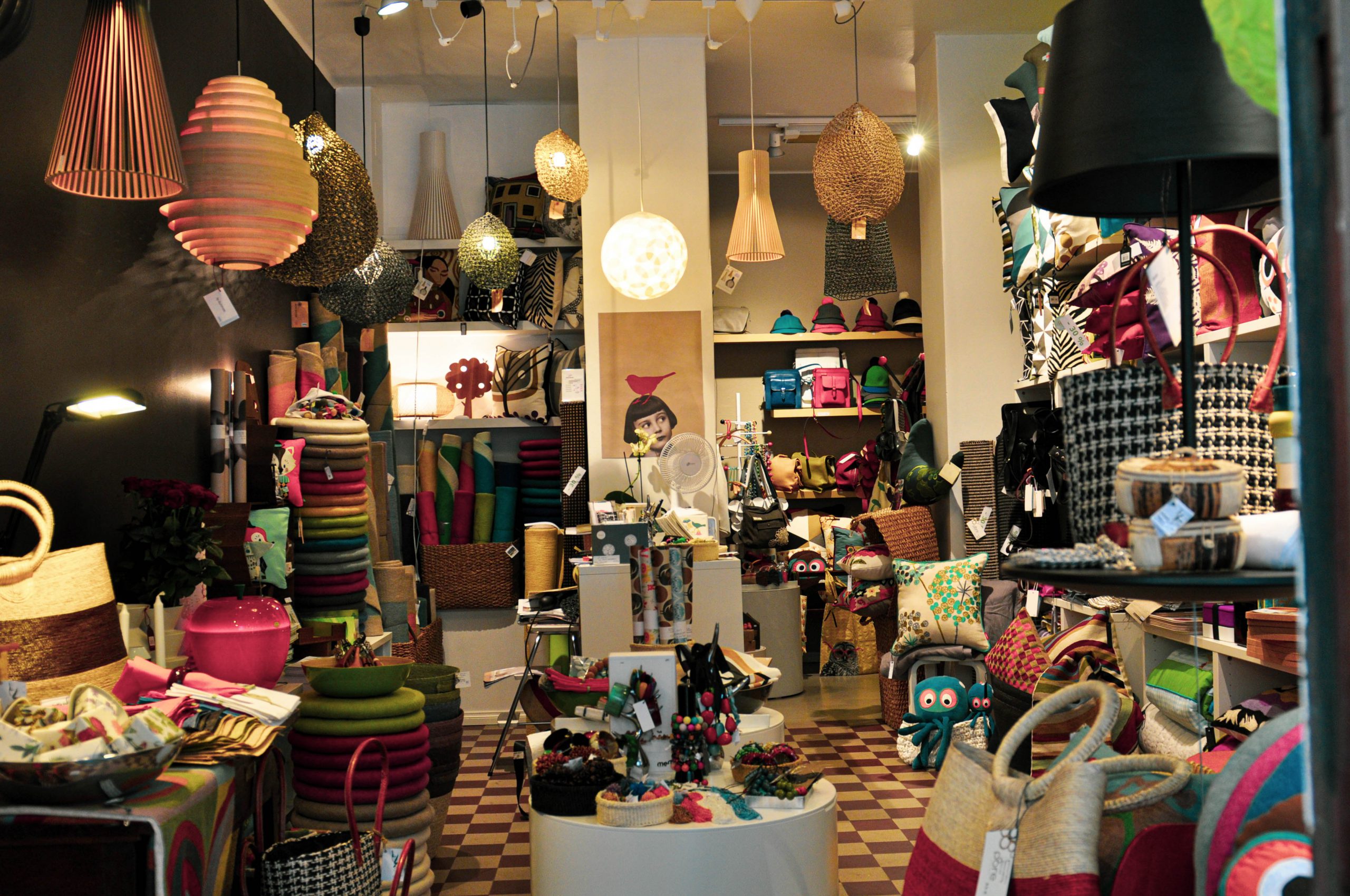 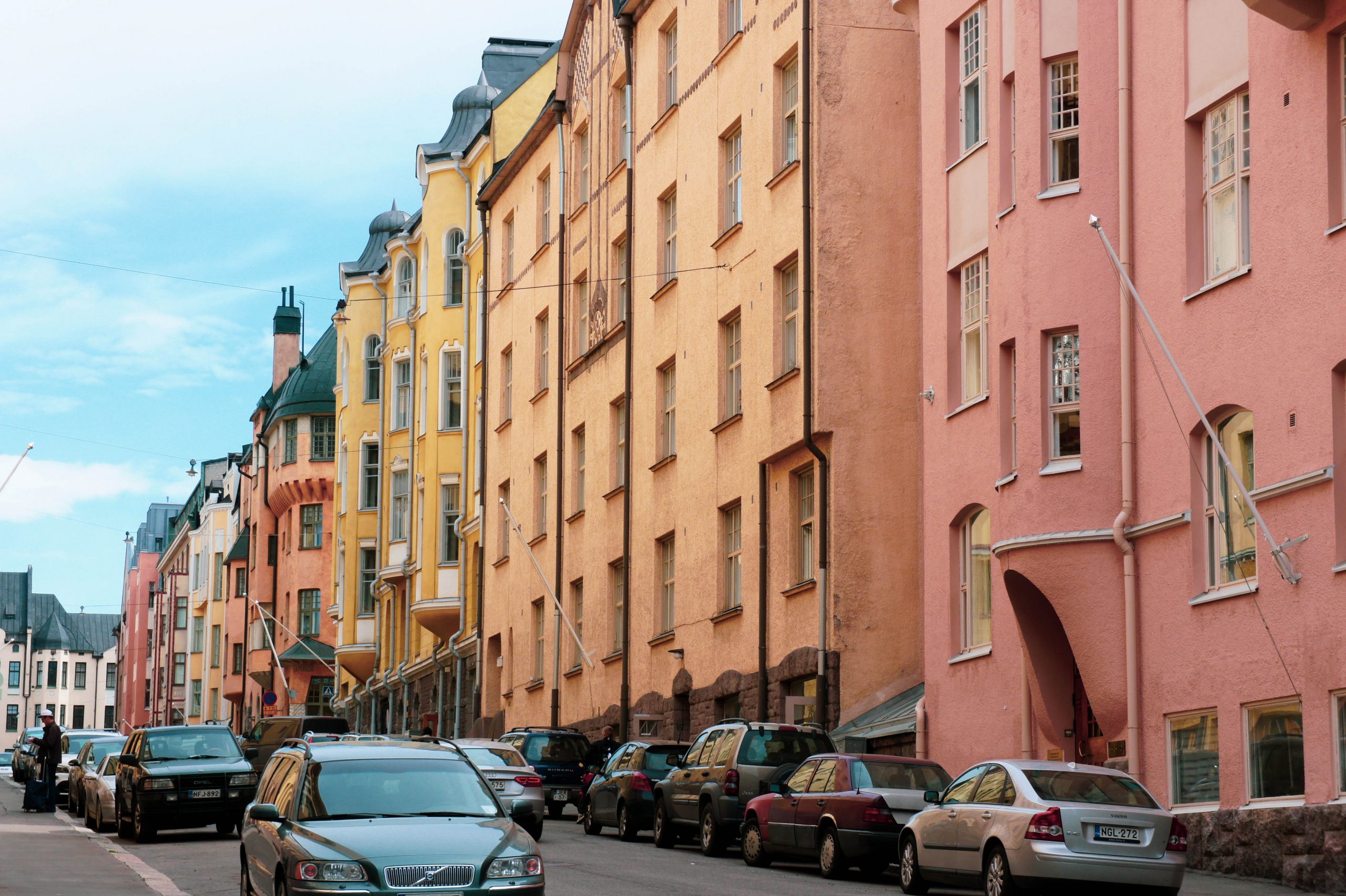 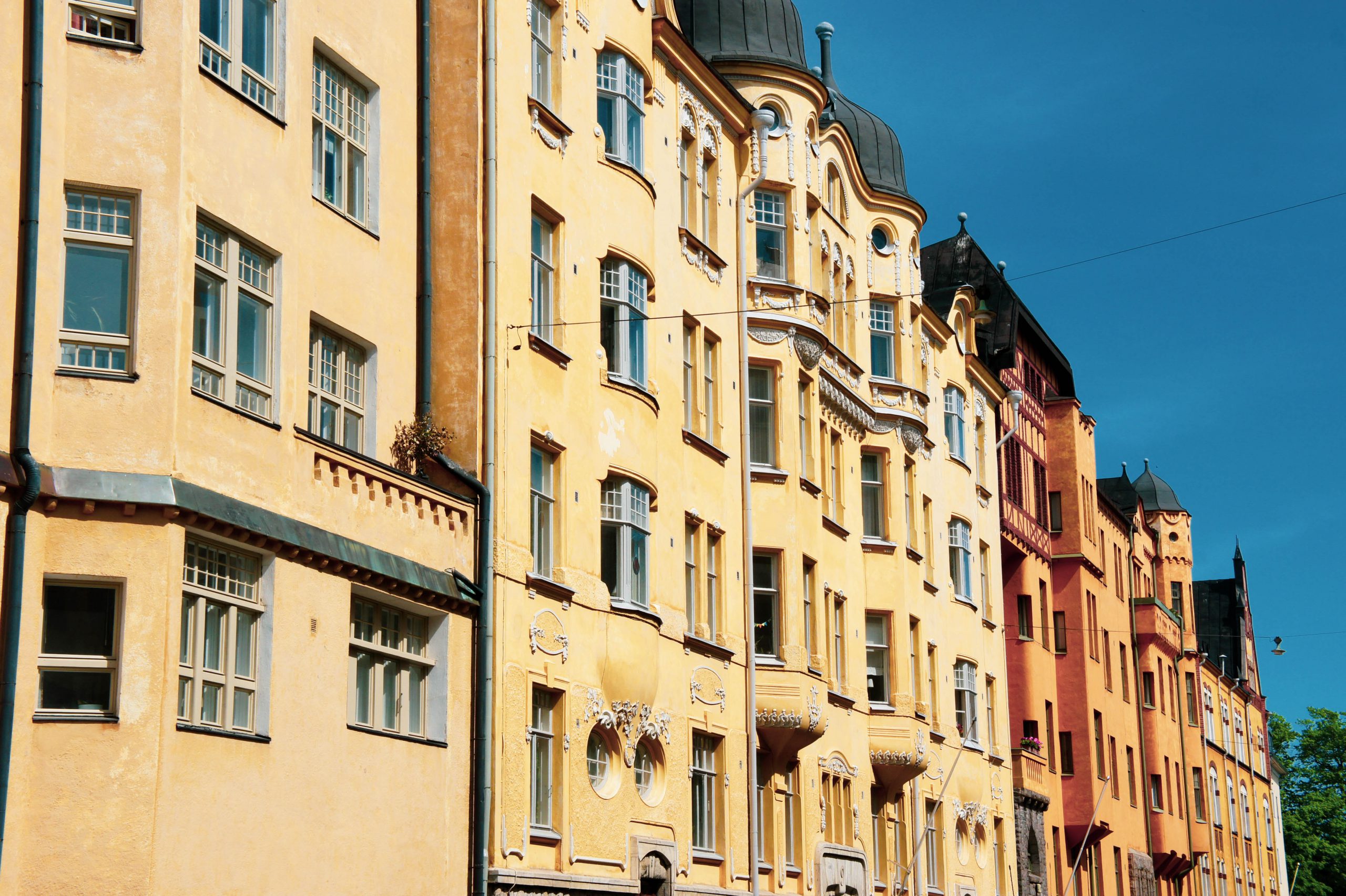